Konstantin's album is a melancholic and dark album with a mixture of hard but also playful rhythms as well as epic and dark synthesizer sounds, strongly inspired by synth pop of the eighties, new wave and electronic music.

When I was thinking about a concept for the song, rooms with big control centers and computers came to mind from the beginning. A room full of knobs and switches, similar to a synthesizer. The room represents Konstantin's brain and the world of thoughts that you look into. The curious experiments that help him break out of the routine of creating and thinking take place in this thought world.

The video works with contrasts. On the one hand the gloomy place, a nuclear power plant, a cold technical control center, and on theother hand the partly funny and confusing experiments. In addition, Konstantin Unwohl, who takes on the role of an end-time David Bowie, adds another layer of character to the video.

Much like the music, the visual language of the video is a tightrope walk between pop music and dark wave, and aims to generate interest in the musician and his music. Just as the album can't be pinned down to one genre and tries to use many musical styles, the video also tries to create its own world.

Similar to the music, the visual language is a balancing act between pop music and dark wave music and wants to arouse interest for the musician and his music. Just as the album can not be locked into any genre and tries to use many musical styles, so the video tries to create its own world.
‍
Directed by Julian Hülser
DOP by Manuel Schamberger
1st AC Nicklas Stinner
Edit by Julian Hülser
Typo Design: Joel Aguilar
Label: Aufnahme+Wiedergabe 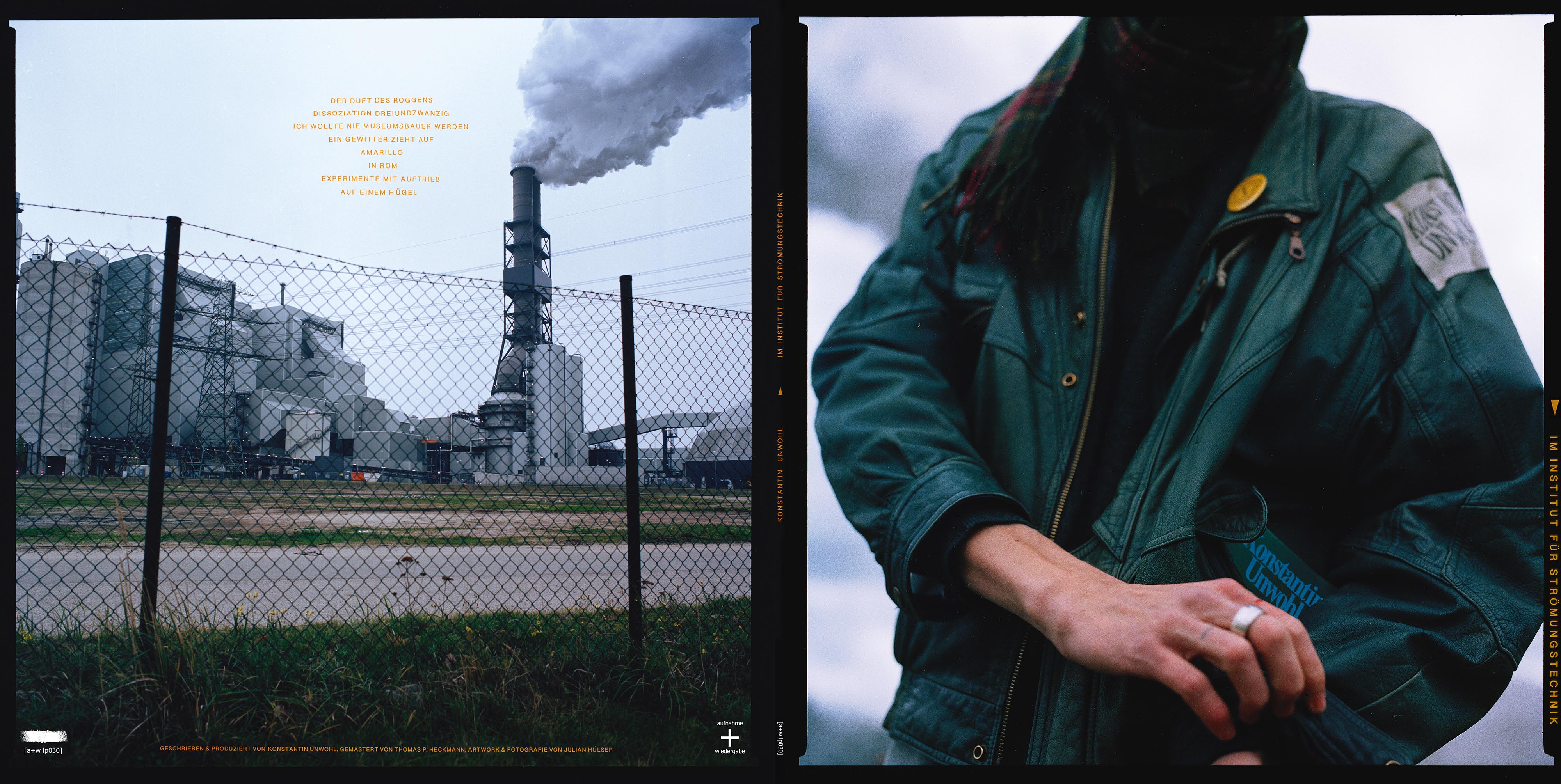 Besides the music video, I also photographed and illustrated the album cover for Konstantin Unwohl. The photo was taken analog in 6x6 format. The style of the cover is characterized by the edge of the image, which is created by the original edge of the format mask of the camera. I was also inspired by the typeface of the classic Kodak Portra film. It was important to me to bring out the cool and gloomy mood in the motifs, in keeping with the music of the album.
The album was released as a 12-inch vinyl and both the printing and production of the cover were very high quality. The album was released through the Berlin label Aufnahme+Wiedergabe. 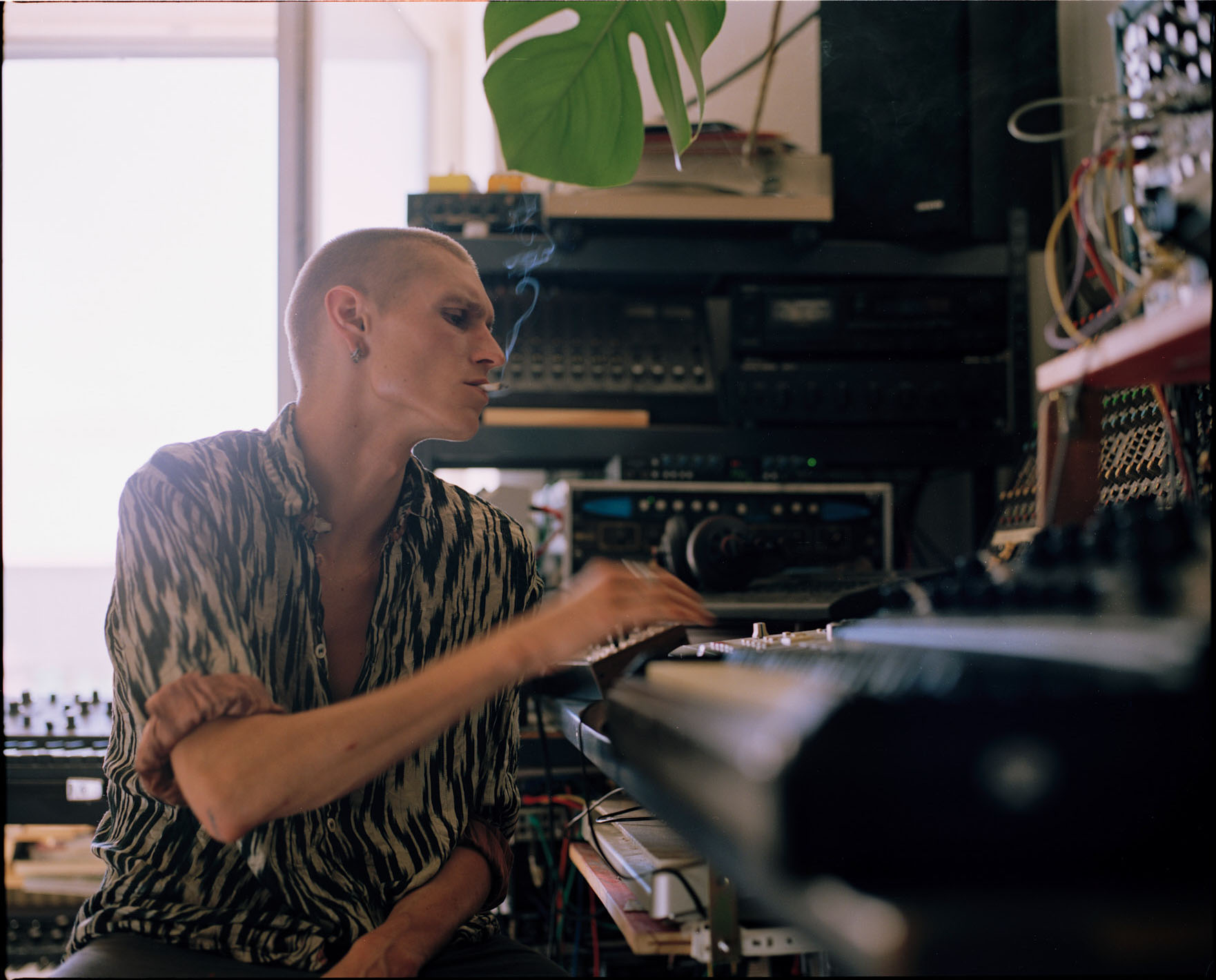 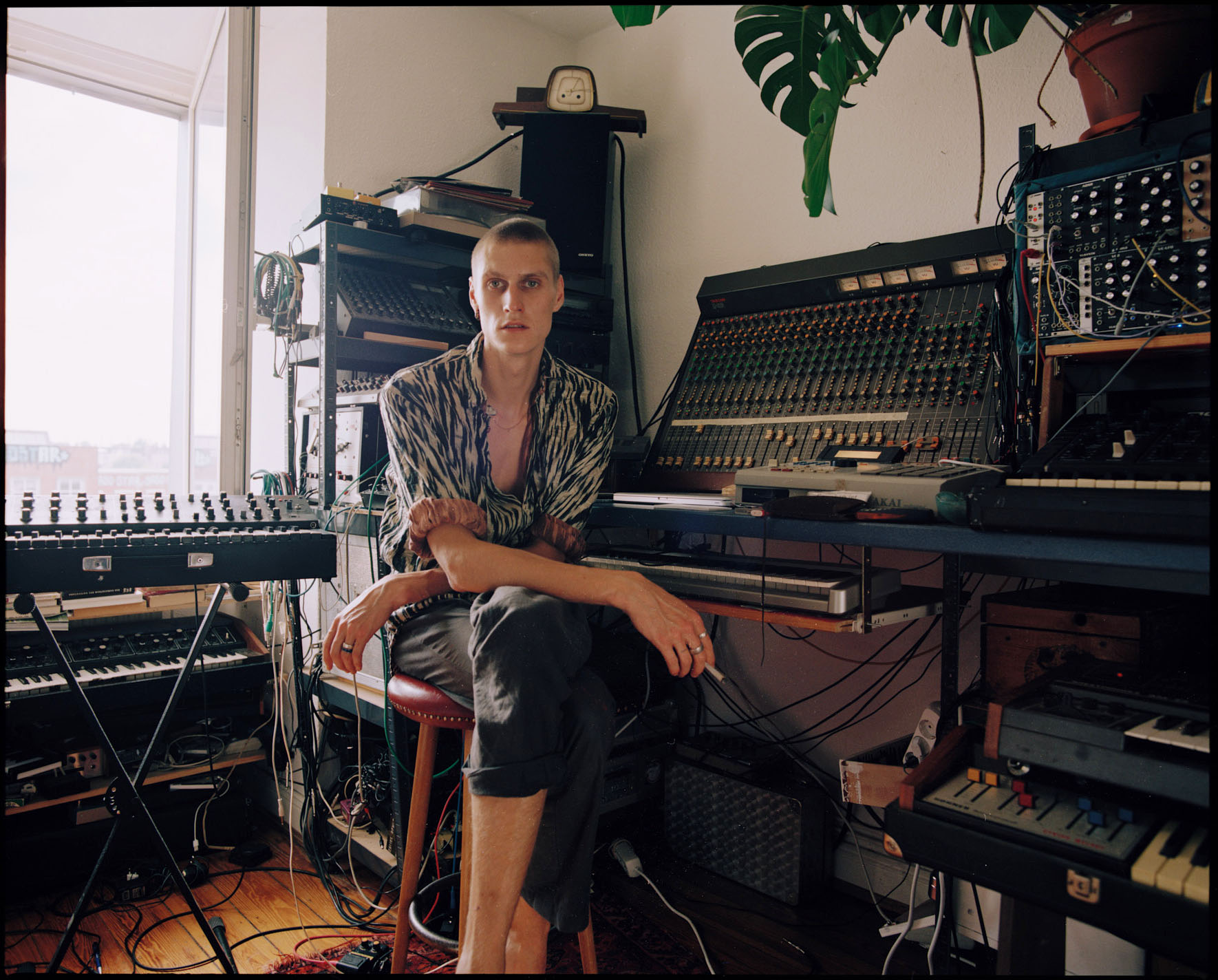 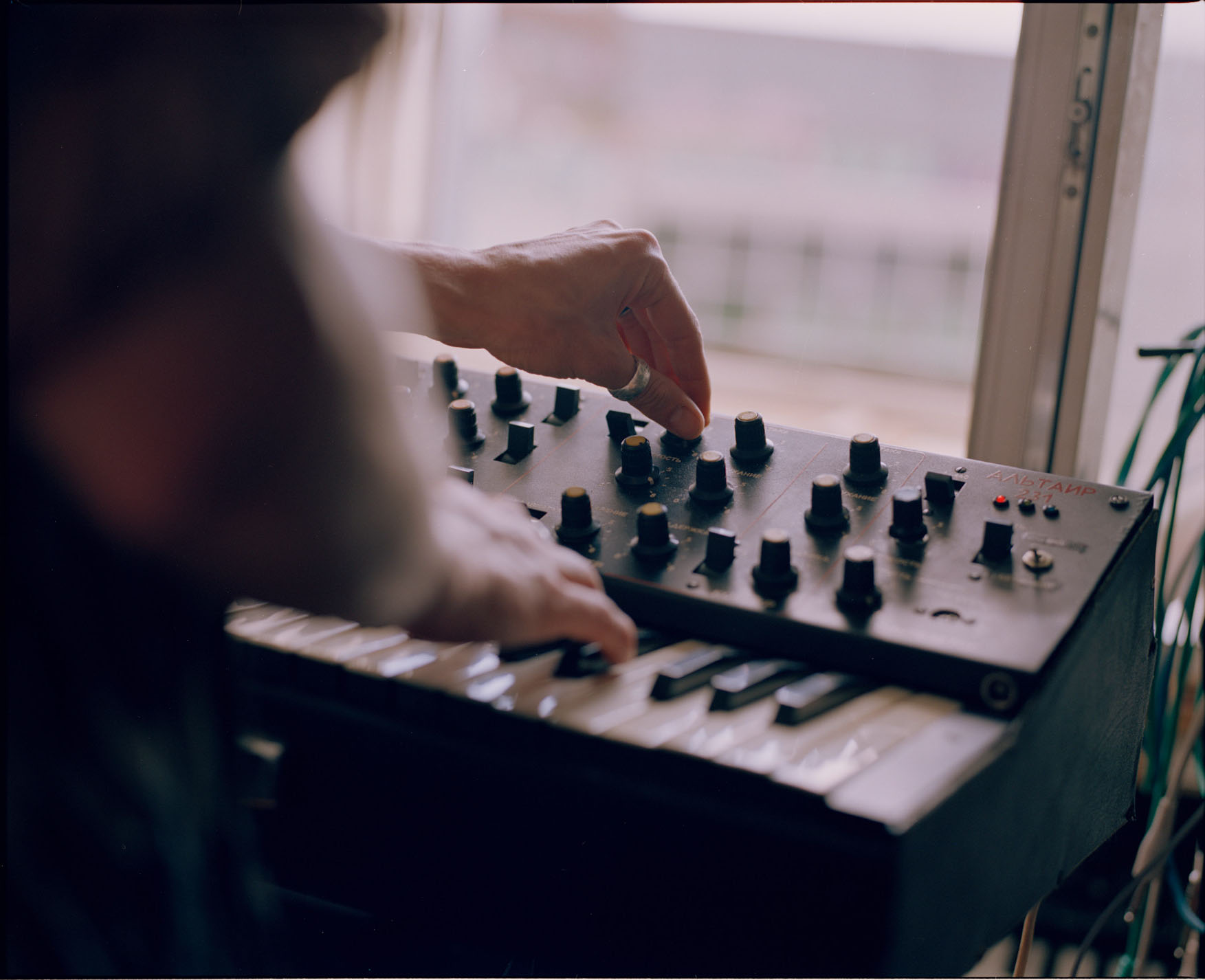 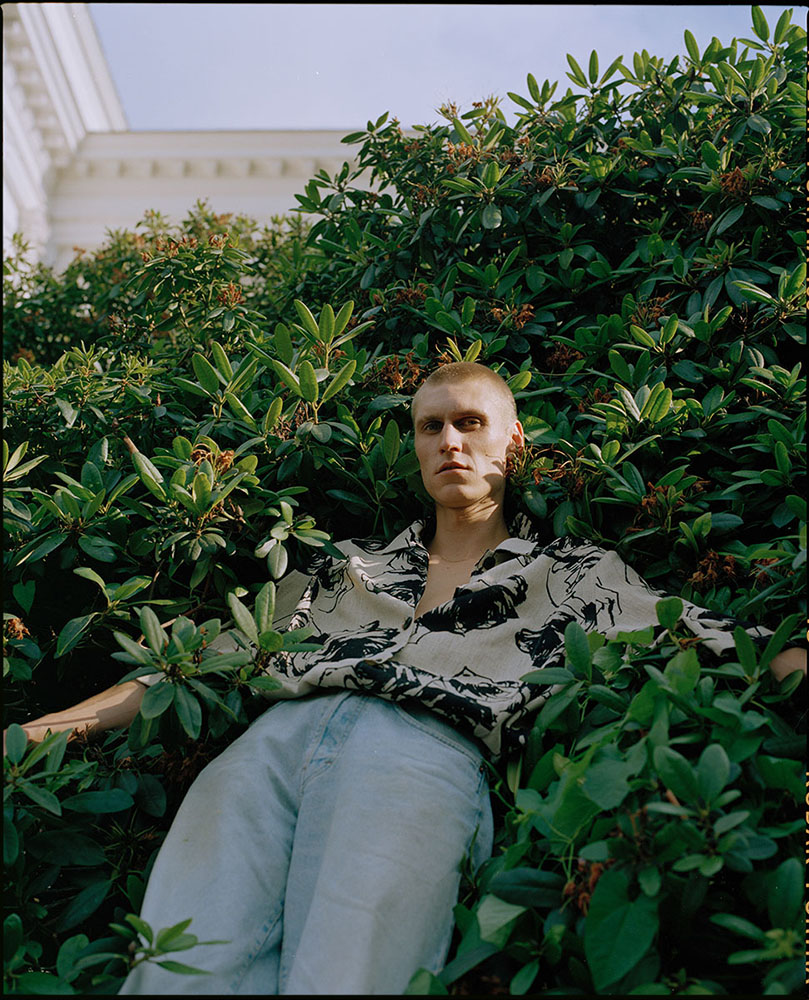 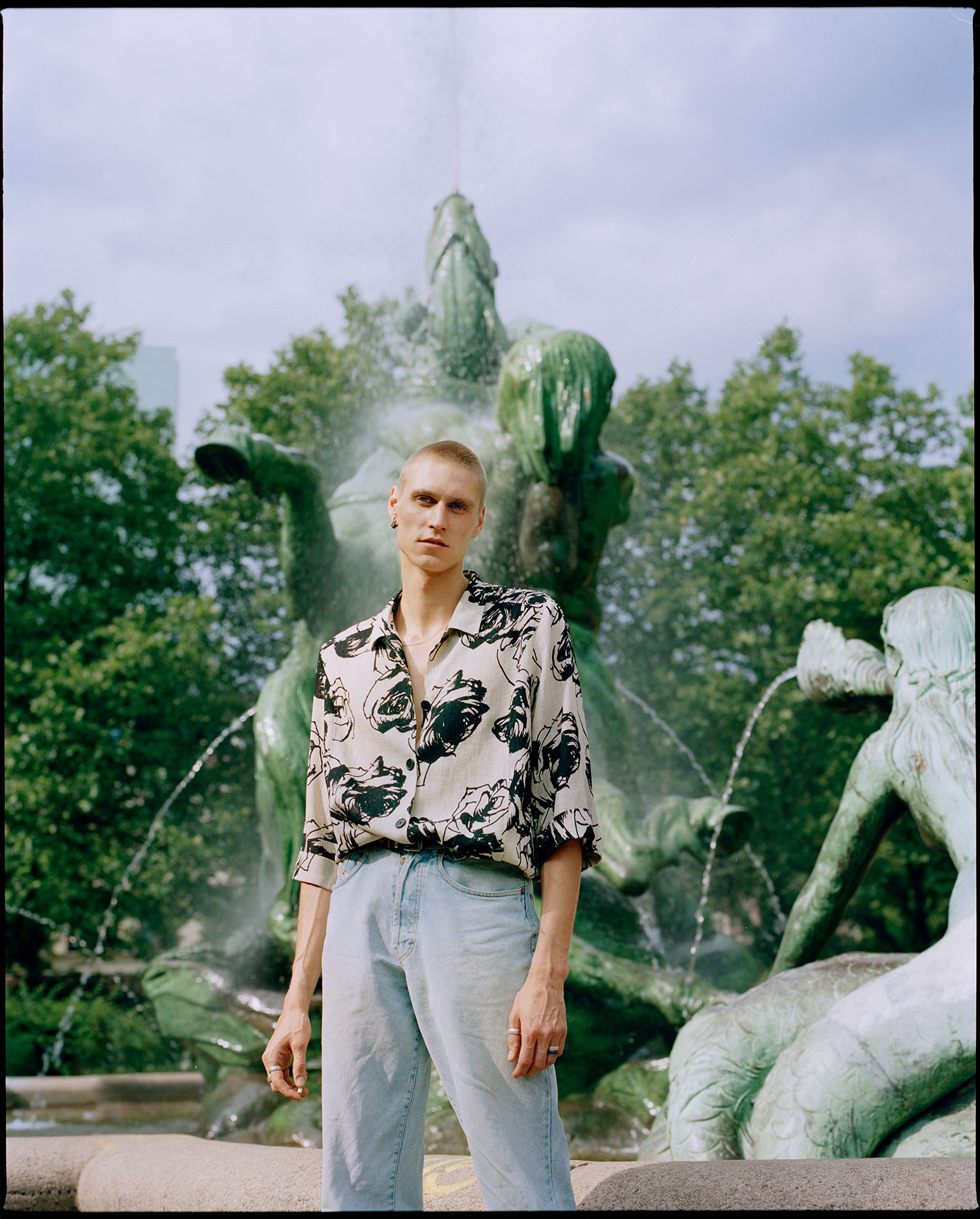 This is a series of portraits of the artist.The photographs were taken with a medium format camera in 6x7 format.